Get the Latest News

Sign up to get the latest campaign news and updates. 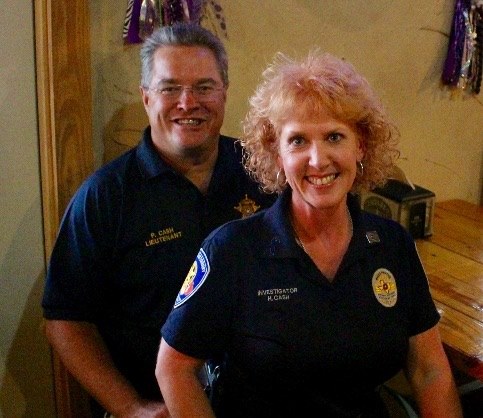 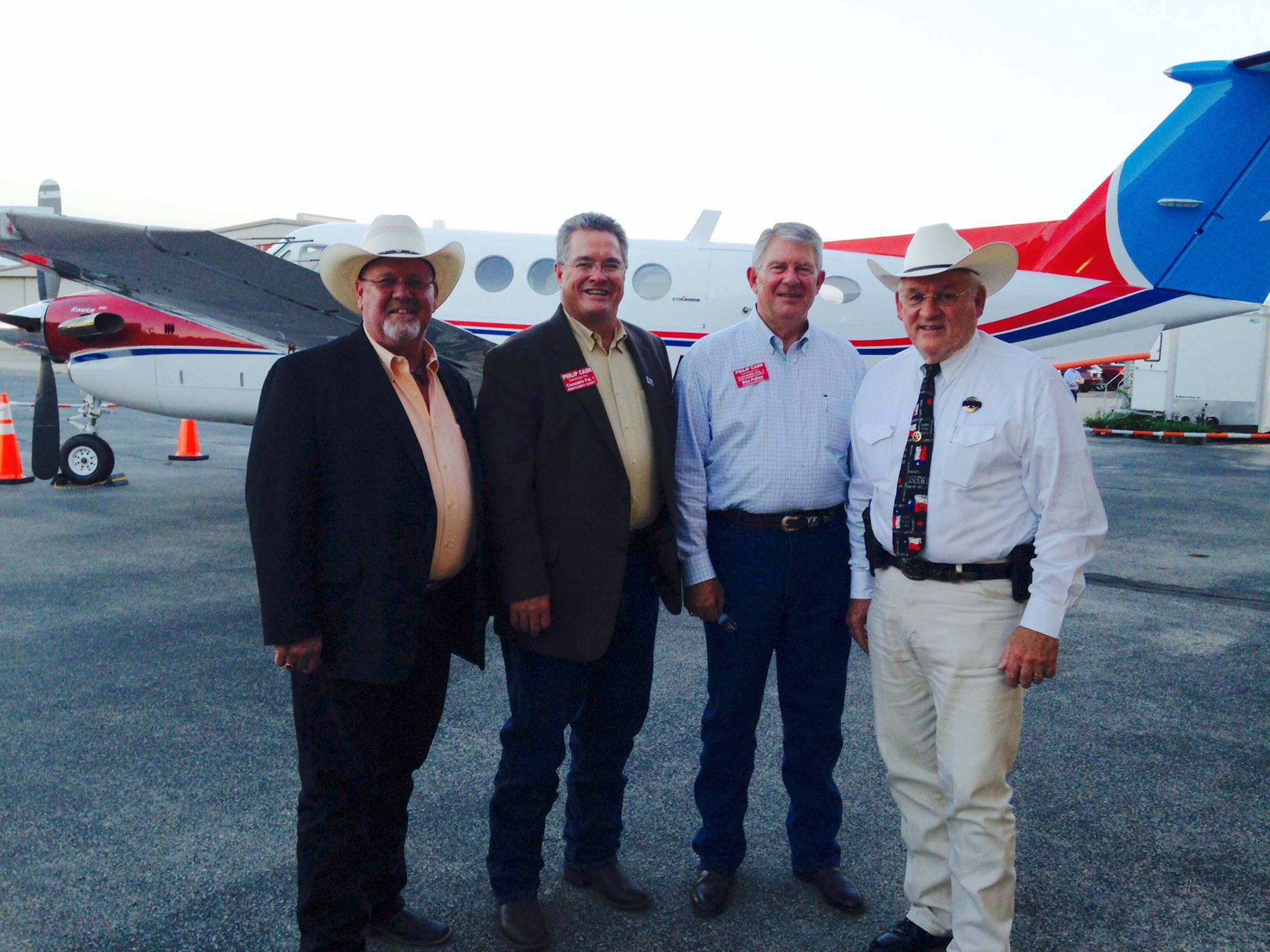 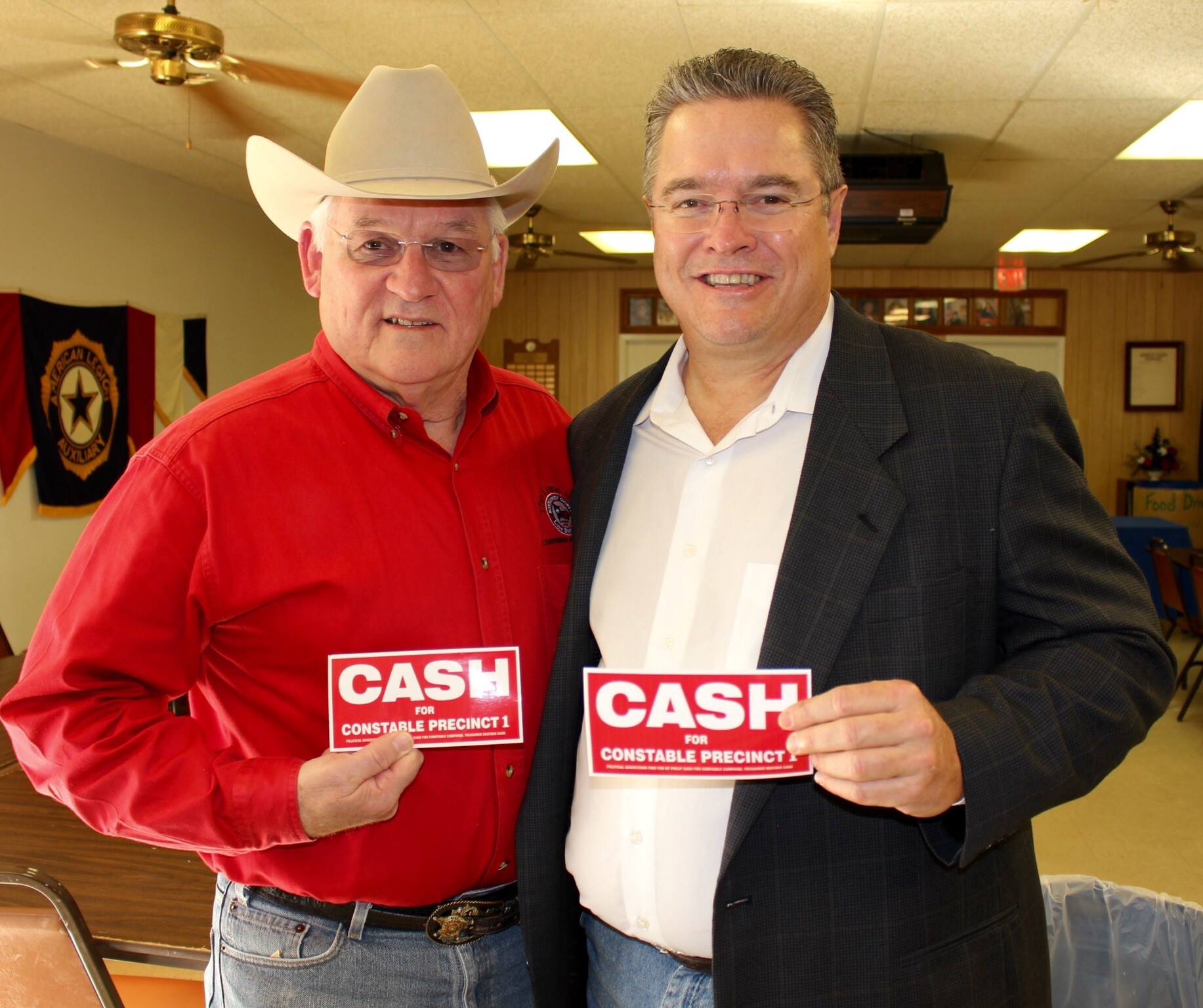 Lt. Philip Cash, of the Montgomery County Sheriff’s Office is a longtime county resident who has devoted his life to public service, which is a trait that runs in his family. Lt. Philip Cash’s father was a career military man in the United States Army, serving in World War II, the Korean War, and two tours of duty in Vietnam. The older Cash instilled in his son a strong moral code and work ethic, along with patriotism, and a determination to leave the world a better place than he found it. Philip Cash lives in Willis with his wife Heather, who is also a licensed peace officer, working as an investigator for the Montgomery County District Attorney’s Office. He has one daughter, Cristin, who is a licensed real estate broker.

For nearly a decade, Philip Cash has headed up the MCSO Special Investigations Unit, an elite undercover and uniform narcotics and vice crimes investigations group, working with local, state and federal agencies in the battle to stop the scourge of the most heinous crimes affecting society. The SIU is part of the FBI’s Joint Terrorism Task Force and the Houston DEA HIDTA (High Intensity Drug Trafficking Area) 31 Major Drug Squad. Lt. Philip Cash graduated from the Harris County Sheriff’s Academy and became a licensed Texas Peace Officer in 1988 and began his law enforcement career as a Montgomery County Deputy Sheriff. In 1992, he was promoted to the MCSO Narcotics Division, where he was assigned to the Department of Public Safety Narcotics Task Force, and also became one of the original members of the HIDTA-Methamphetamine Initiative Group. The HIDTA group was comprised of officers from every level of law enforcement from local to federal agencies, who investigated and dismantled clandestine laboratory sites.

Lieutenant Philip Cash's responsibilities have included not only eradication of those labs, but also large scale marijuana growing operations, as well as investigations of illicit drug trafficking organizations including Mexican drug cartels and violent street gangs. Lt. Philip Cash has accumulated over 3200 hours of certified law enforcement training, including but not limited to certification as a Drug Recognition Expert by the US Department of Transportation, certification from the US Drug Enforcement Administration (DEA) as a Clandestine Laboratory Investigator, and a Site Safety and Tactical Officer. He also attended the DEA International Drug Unit Commander’s Academy, and is a graduate of the FBI National Academy, Class 247.His experience and regularly updated and advanced education in such matters has led to Lt. Philip Cash being recognized and utilized in state and federal court cases as an expert witness in drug trafficking trends and clandestine laboratory operations. 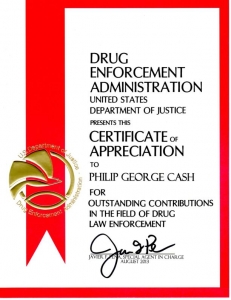 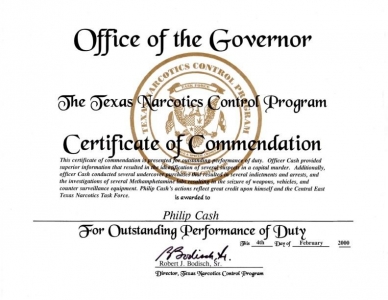 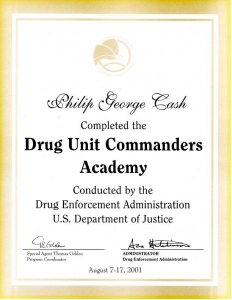 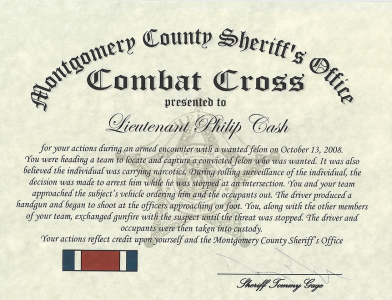